This week and coffee induced ramblings 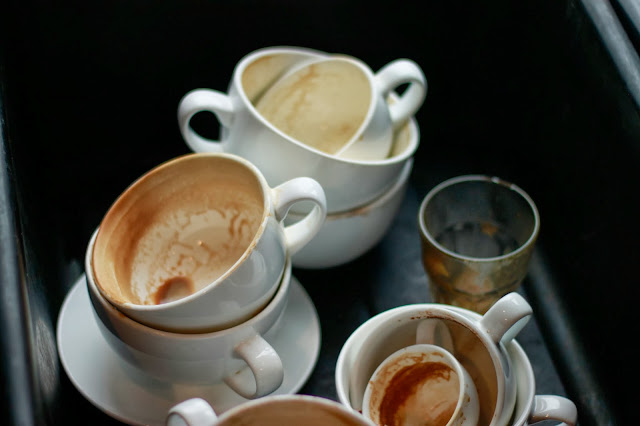 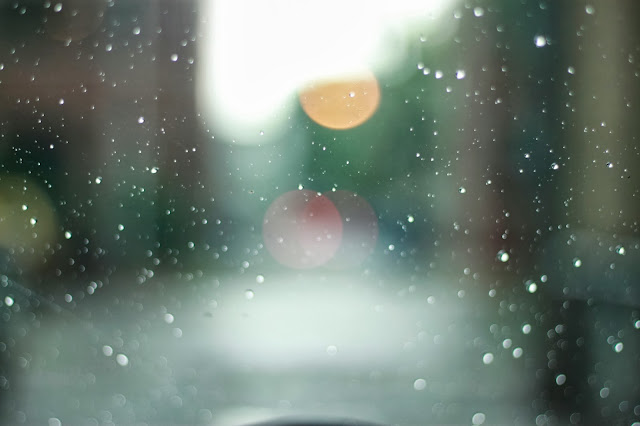 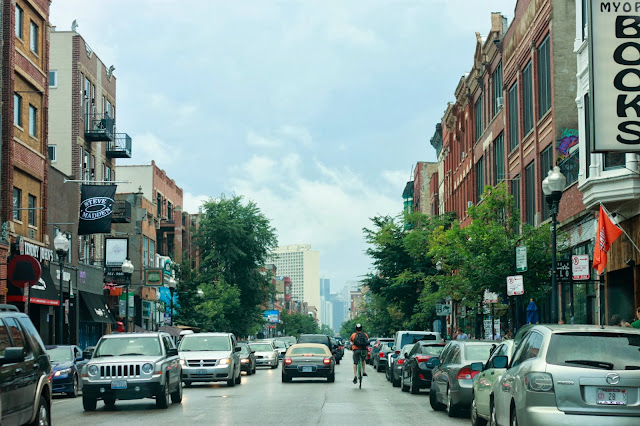 This week has consisted of lots of little sleep nights,
lots of early mornings,
and lots and lots of coffee to try and stay awake
and pleasant (;
Although I should note that the heatwave
ended Friday morning and the weekend was such a delightful beginning of fall!
Bring out the sweaters and pumpkin soup!

I got a wicked blister on Friday
from wearing boots that I forgot I hadn't completely broken in last year,
So we kept pretty close to home all weekend.
(seriously! I was limping the whole weekend and there was slight concern of infection.
And I wore socks! Promise! I was not an idiot this time)
but it was wonderful all the same (:
Husband kept tsking over me with concern and we got lots and lots done
in lieu of fall cleaning at home.

Yesterday I texted Husband and invited him to go to the zoo
with my boys and I after school.
When I told the boys Josh was coming to the zoo with us
you would have thought I had told them we were going to
Disney land. Squeals and fist pumps and "oh yeah!" all around (:
those boys LOVE Josh.
It was one of my favorite afternoons.
We had SUCH fun
and had so many little adventures.
Playing tag with Otters, high fiving Beavers (No really! It was the coolest thing!)
climbing through a massive maze jungle gym, and singing
Taylor Swift's "I Knew You Were Trouble" at the top of our lungs.

I am so grateful for the honor of getting to love
and take care of these little boys
and so humbled when Josh comes along side
and loves them too.

We are so blessed.

And with that sappiness....

I hope you have a wonderful weekend
filled with long naps
and autumn picnics!
We're hoping for sleep without nightmares
(please. please. please)
and to go record hunting (:

Email ThisBlogThis!Share to TwitterShare to FacebookShare to Pinterest
Labels: fall in the city, grateful, little adventures in the city, littles 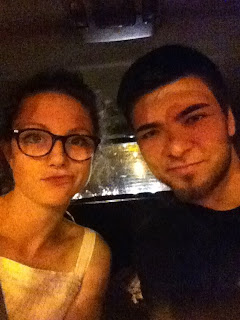 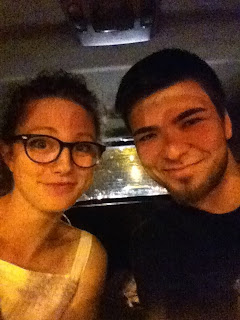 Tonight a guy at Trader Joe's asked me how I was
(are they instructed to do that? is it in the "working at Trader Joe's manual"
or something? because they ALWAYS ask)
and I thought about it a moment and then said
"I'm tired"
he looked up at me, laughed, thanked me for my honesty and then when I asked how
he was doing, he responded with the same.
And then all of the sudden we were friends (:

But truly,
we are a very tired worn out pair over here lately.
I guess there's a lot of little reasons
(heatwave, not sleeping because of said heatwave,
stress from school, little stresses, etc)
but as a whole its just been a stressful tiring week.

So tonight we'll set the timer for an hour,
grab a root beer, put on Nat King Cole's "That's All",
sigh about stupid heatwaves and allergies,
and then when the timer goes off,
we'll get back to work.

Because sometimes we just need a moment
from the craze in order to keep going.

Email ThisBlogThis!Share to TwitterShare to FacebookShare to Pinterest
Labels: I think I can I think I can, life lately, oh the life of a student

That One Time We Went On a Impromptu Labor Day Roadtrip And Forgot To Charge The Camera.... 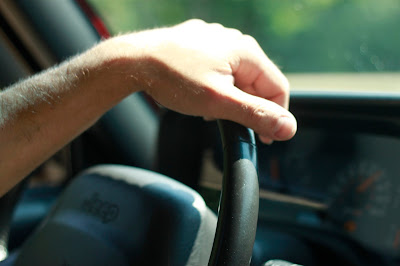 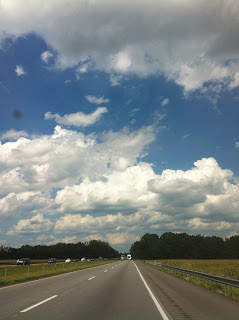 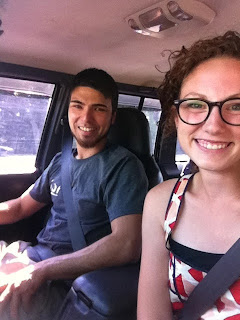 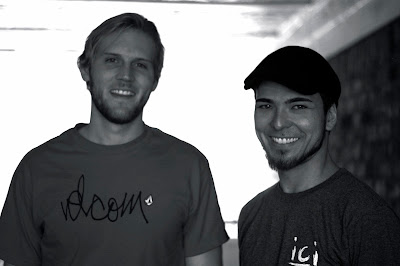 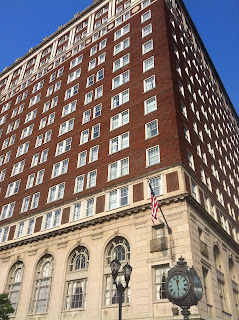 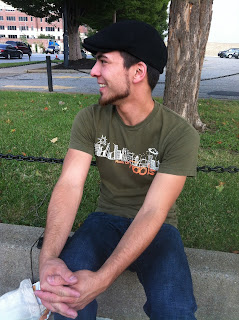 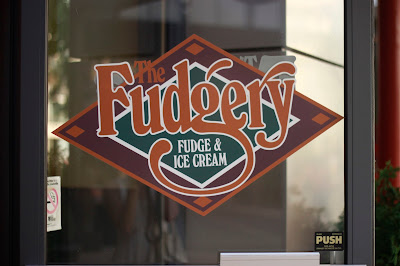 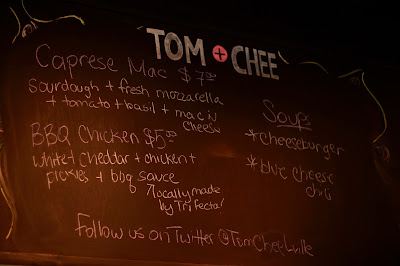 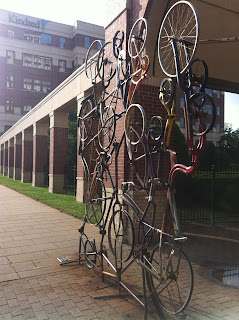 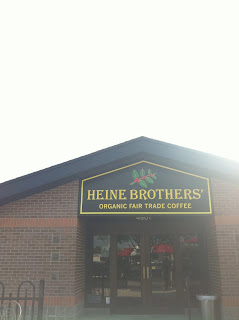 hence the weird mix of phone and dslr pics (:
We are so enjoying this season of independence and being
able to do crazy impromptu trips like this one.
As we were talking about random things Saturday night
we realized we had 2 days off and hadn't seen one of our good friends
(he helped us move here in the middle of winter,
so actually he's a really REALLY good friend ;))
in almost 3 years, so hey lets take this time off and go to Louisville and see him!

It was so delightful and encouraging to catch up
and find that we were learning/going through some of
the exact same things, just different circumstances.
To laugh about old stories (some of them new to me)
and make some new funny memories,
like losing Blake's car in the middle of downtown and
spending an hour in the sweltering heat searching for it.
It wasn't so funny in the moment (we all had blisters and were quite sweaty :P),
but in the evening we were crying we were laughing so hard about it.

We ate so much yummy food too!
Some of the best chinese we've ever had,
sushi, fudge (the boys said it was AMAZING),
and we ate at one of those grilled cheese and soup places popping up everywhere.
Their vegan cheese was reeeeally good!
And of course we had some local coffee (:

It makes me sad that the camera was dead,
because Louisville is just beautiful
and I would have enjoyed capturing more of it
for memories sake.
Especially the bridge they transformed into a walkway from
Kentucky to Ohio.
Have you heard about it? Its so cool!
We walked on it in the evening after eating
and it was just breathtaking.
I took some pics on my phone but you'll have
to squint really hard to see much of anything...
I kinda of want to go back just to
go on it again.

I am so grateful for old friends
and roadtrips (:

P.S. pics of the bridge 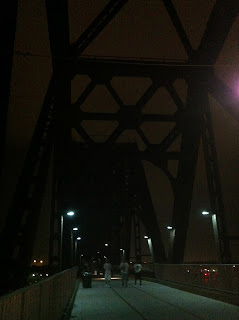 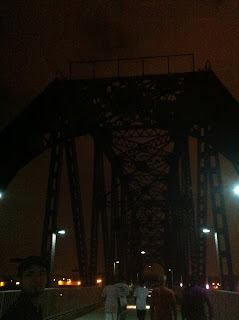 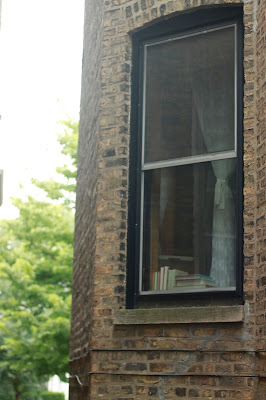 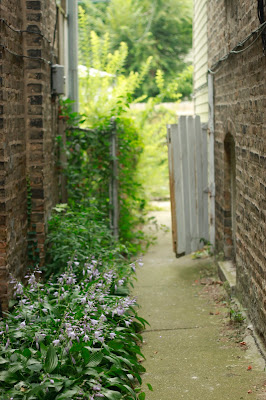 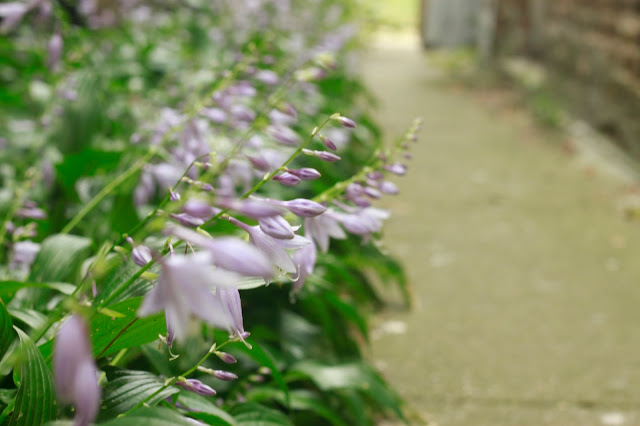 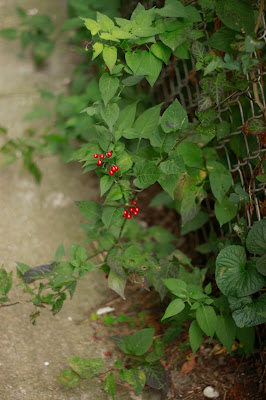 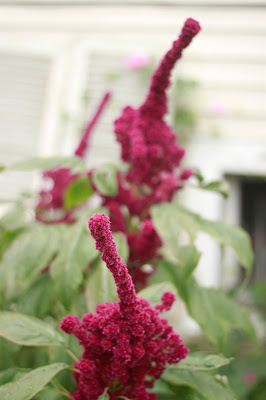 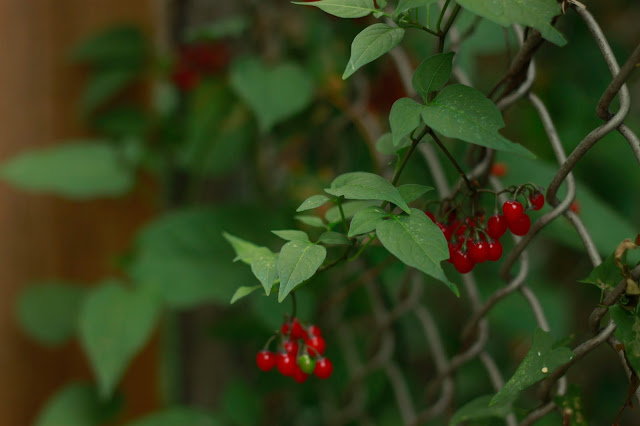 ~Its the end of summer beginning of fall but you wouldn't know
it looking at our yard. Everything is so green and new flowers popping
up every day. Um hey pretty flowers, where were you in spring?

~Oops to not blogging for a week....
I always forget the adjustment period to Josh being back in school
and needing the computer back, because school trumps blogging.

~Its fall cleaning time,
but didn't I just spring clean like last week?

~I think our email acccount is losing emails...

~I could listen to Nat King Cole all day

~I'm waiting till the first cool day to watch
"You've Got Mail".
Its my favorite fall movie, last year I watched it 11 times.
I have no shame...
or self control apparently.

~Maybe I should work on responding in a timely manner
to phone calls, texts, and emails first.
Small steps, small steps.

~Nickel Creek has been playing constantly in our home.
It will keep playing (along with the civil wars and allison krauss)
until Christmas music takes its place

~We got measured the other day,
we're both really short.

~We also got x-rayed the other day
and our xrays were remarkably similar.
I guess this whole pursuit of unity
thing is really working.

Have a good weekend!

P.S. We did do stuff last weekend and this week
AND I have pictures to prove it.
Proof will be shown soon.

Email ThisBlogThis!Share to TwitterShare to FacebookShare to Pinterest
Labels: fall in the city, oh the life of a student, silly little things
Newer Posts Older Posts Home
Subscribe to: Posts (Atom)
The little stories and silly nothings that make up the story of us.